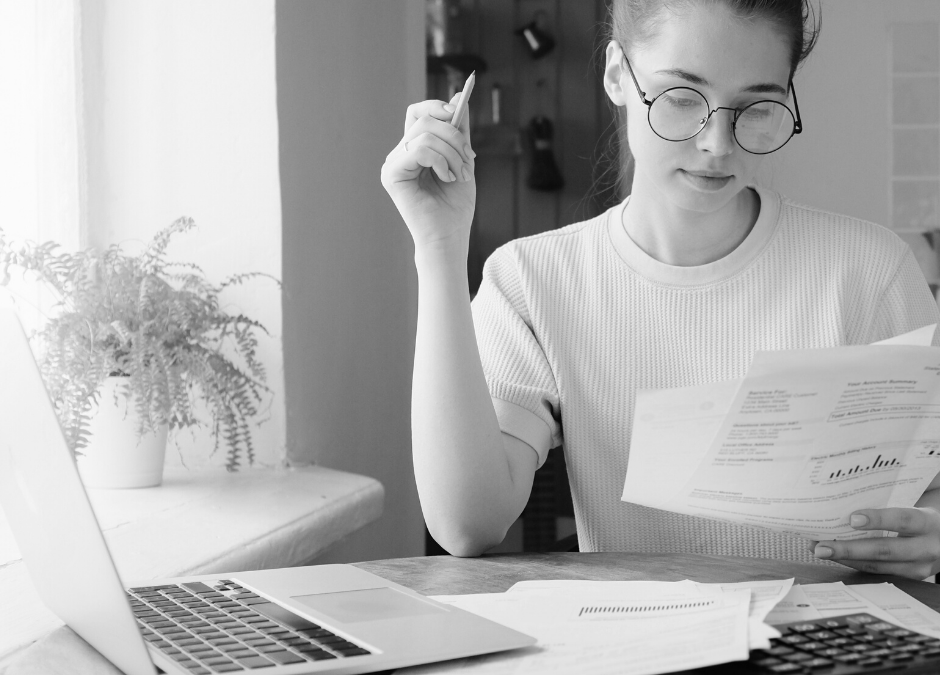 Sometimes debts become uncollectable and have to be written off by the creditor. There are many reasons for this, such as: debtor’s bankruptcy, an inability to find the debtor, fraud on the part of the debtor, or lack of proper documentation to prove that debt exists.

It costs money to chase after debt, and to do it for years when there is less and less prospect of settling the debt, becomes a frustrating situation where the decision to let the debt go is wiser than fighting on after it.

Generally, bad debt can lead to a situation that can very easily spiral out of control, calling for the timely intervention of debt counselling and debt consolidation. But if you think that any and all unpaid debts will eventually be labelled ‘uncollectible’ and forgotten, then you are mistaken.

The build of bad debt

What Is Bad Debt Recovery?

If, by some good work on the part of a tenacious debt collecting agency, a bad debt is finally paid, it is considered recovered debt. While bad debts may be considered uncollectible and be written off, collections may still take place well after the debt is written off due to the fact that the debt may remain on the books. Before a debt is written off, a creditor may have taken many steps to retrieve the money, and these efforts along with the write-offs are not easily forgotten.

Payment can still be made after the debt is written off, making it a bad debt recovery. It may be recovered if the debtor is able to sell a piece of collateral, such as a car. Unfortunately for the debtor, additional fees such as bailiff charges and attorney fees may be added to the debt.

Like life, bad debt happens – there are always people who are not going to meet their financial obligations. Any and all actions taken in regard to a bad debt are noted in the company’s books. When the debt is finally written off, it is accounted for as a loss. If recovered, this loss is reversed.

The short description of this possibility is that bad debts are non-business. But non-business bad debts must be totally worthless to be deductible. In addition, a debt is only ‘bad’ when every avenue of recovery has been exhausted and there is no reasonable hope of collecting the debt.

However, the writing off of a debt as ‘bad’ for tax purposes requires that all the appropriate steps to collect the debt must have occurred, including the creditor’s own actions and the stringent actions of a debt collection agency. If there is the remotest chance of collecting the debt, then the debt is considered ‘doubtful’ rather than bad. When this situation arises, then businesses may be entitled to claim a doubtful debt allowance.

LegalTrack – how we do things differently

At LegalTrack we work with real people with real problems and therefore we apply a highly considerate and respectful approach to debt collecting. We understand that we need to be firm, but we are also aware that to negotiate successfully with an individual who is already in a difficult financial position, we need the skilful combination of empathy and experience, backed by well-honed communication capabilities. Our modus operandi is simple, direct, efficient:

Please find out more at: www.legaltrack.co.za